A Chennai-based theatre group committed to theatre education and development for children and young adults between the ages of 8 and 25.

The rise in the Chennai theatre space has been rapid, and they have become one of the dominant forces spearheading change and increased participation in the theatre community. They currently works with over 40 schools and 20 universities through its Theatre Education Wing, and it has staged over 750 performances in the last 8 years

What was required was a solution which could leave a considerable impact and reach the minds of their performers, close-kin and audience.

What was also required was an experienced content service provider whom they could trust and aid them in the best possible manner.

Jouve India has helped design an interactive audio-enabled play script that could be played on a proprietary app and recording the dialogues of each of the characters in a script.

Spotting a huge dearth of multi-format books (illustrated, audio enabled, play scripts performable books) and considering the base of teaching performing arts in schools. This was now something that could be used to encourage children and make sure they get their hands on for better learning and fun experience. 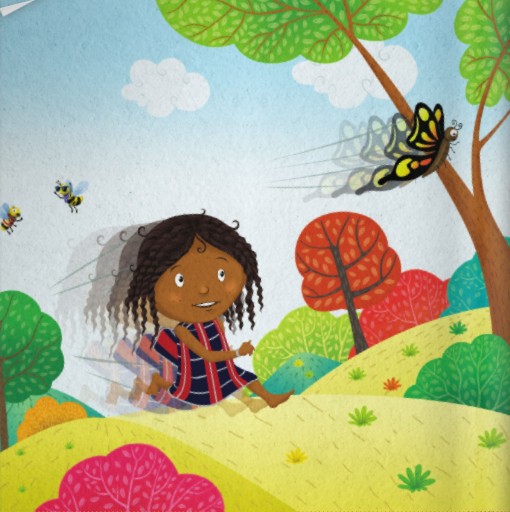 A Unique Blend Of Combining Technology With Learning!

CONVERTING ALL YOUR E-PUBS TO WORD DOCS AT LIGHTNING QUICK SPEED!